Yoga for Senior Citizens : Free Yoga class is conducted on may 29th at KMC Athavar, Mangalore By Gopalakrishna Delampady. 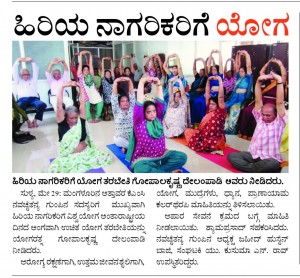 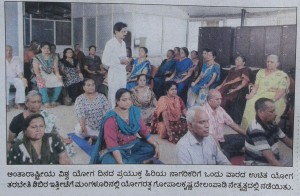 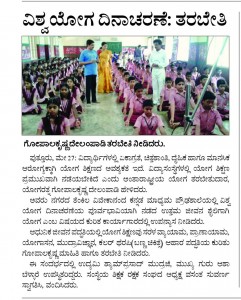 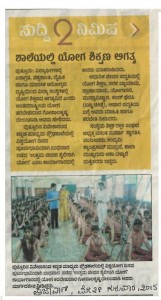 Article on Yoga for Senior Citizens : 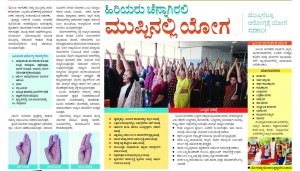 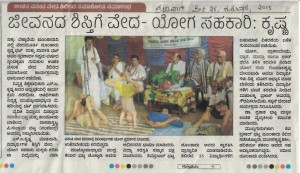 Article on & Chakras of our Body: 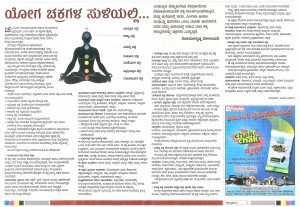 Article on Mudras and Yoga for Asthama Copntrol:

Article on Color therapy for healing : 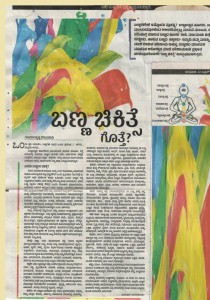 7 Chakras of human body and the associated colors for the same: 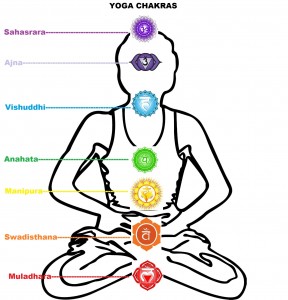 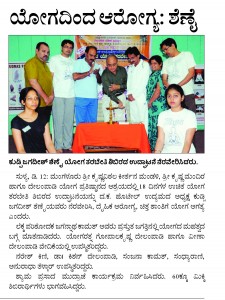 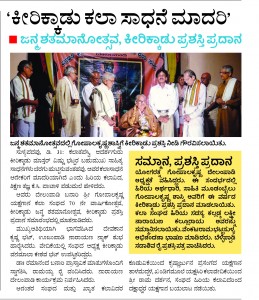 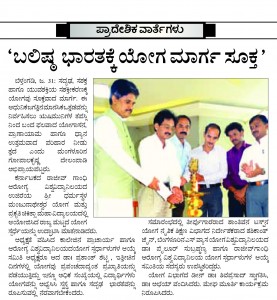 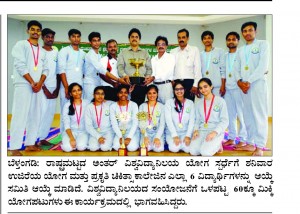 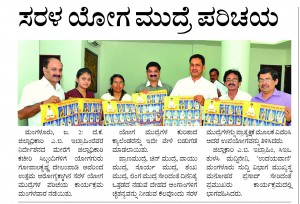 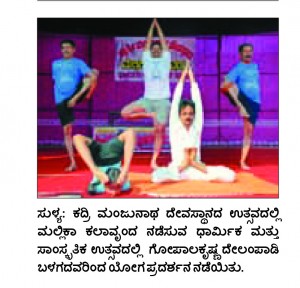 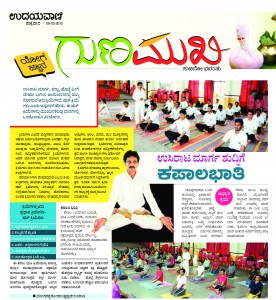 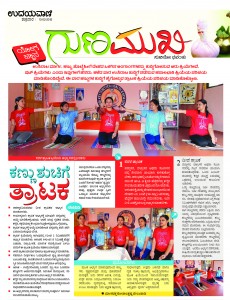 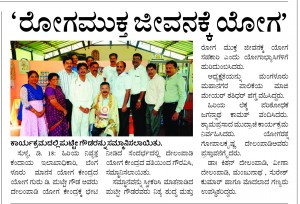 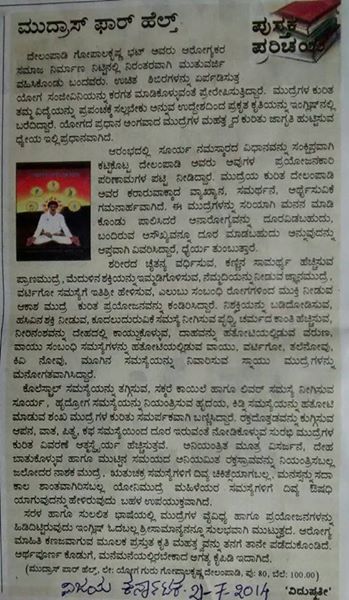 Mudras are important in the Yogasanas.It cures many major diseases and helps to improve our health.In the modern day life it is better to adopt our ancient system of Yoga to improve Health. 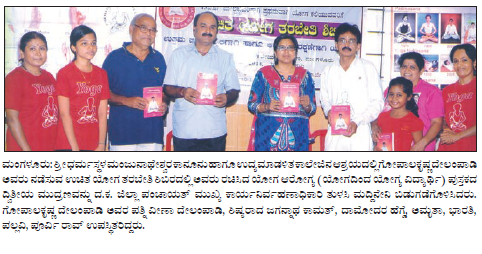 Release of Yoga Book for students by D.K. Zilla Panchayat Officer Tulasi Mudeneni.It was second edition of his book.
On the occasion of free Yoga Training Camp held at the Sri Dharmastala Manjunatheshwara Law & Management College.

The Book on “ Mudras for health” written by Yogarathna Gopalakrishna Delamapdy was released recently in the D.C. office Mangalore, by the Deputy Commissioner, Shri .A.B. Ibrahim. The contributions made in the field of Yoga by conducting free camps for all, since last so many years by Shri. Delamapady was apprised by the D.C. The chief of Udayavani News Bureau , Shri. Manohar Prasad was the chief guest at the function. The sponsors of the book, Smt. Rekha Ramani and Shri. Muralidhar Ramani and Shri. Sham Prasad Mudraje, Prof. Sreepada of Mangalore University, Shri. Mariyappa and other beneficiaries from Yoga camps conducted by Shri. Delamapady were also present at the function.